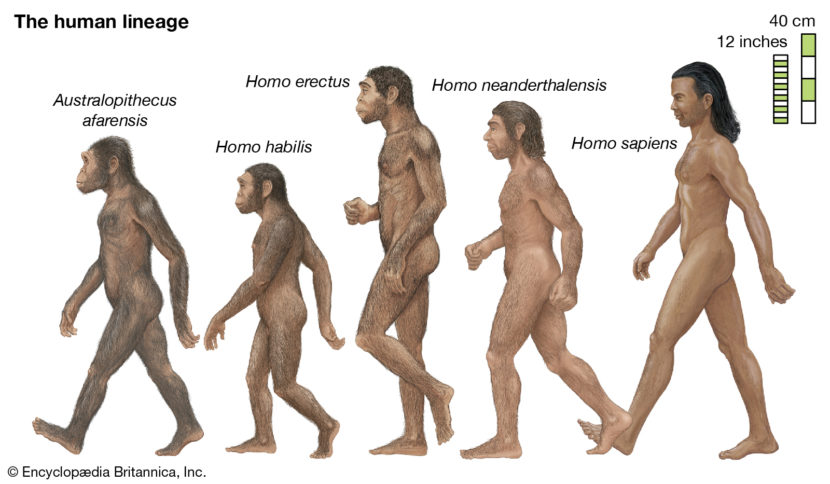 “Nothing in Biology Makes Sense Except in the Light of Evolution."

What we eat for good health therefore must also be viewed in the context of evolution.

Let’s go back in time

2,500,000 years ago the first humans (Homo Habilis) lived as Hunter-Gatherers in a small part of Africa.

Over time humans evolved. First came Homo Erectus around 2 Mya and then roughly 400,000 years ago Homo Sapiens. The human we are today. We evolved as we adapted to the environment and the flora and fauna that provided our nutrition.

Depending where we lived on the planet, nature provided different types of nutrients at different times of year. In order to eat and survive all year-round we adapted our diets accordingly. We ate more in times of plenty and ate less perishable and less nutritious food stuffs in hard times.

When times were good hunters brought home proteins and fats in the form of game — meat, fish and fowl. This provided the essential nutrients we required. But it was unpredictable.

Gathering provided a diet of above ground plants, nuts, fruits and some tubers from underground. But these were less was less nutritious than game and were consumed either in unpredictable or harsher times to avoid starvation or in late summertime when ripe fruit was available and good to eat to build fat for winter.

In spring we may eat easier to catch newly born game or more edible, tasty shoots of plants. In winter we ate dried, salted or fermented food.

Different people in wildly different environments adapted to different nutritional strategies. They evolved genetic mutations and had microbiomes specifically optimised for survival and reproductive health based on their local environment. 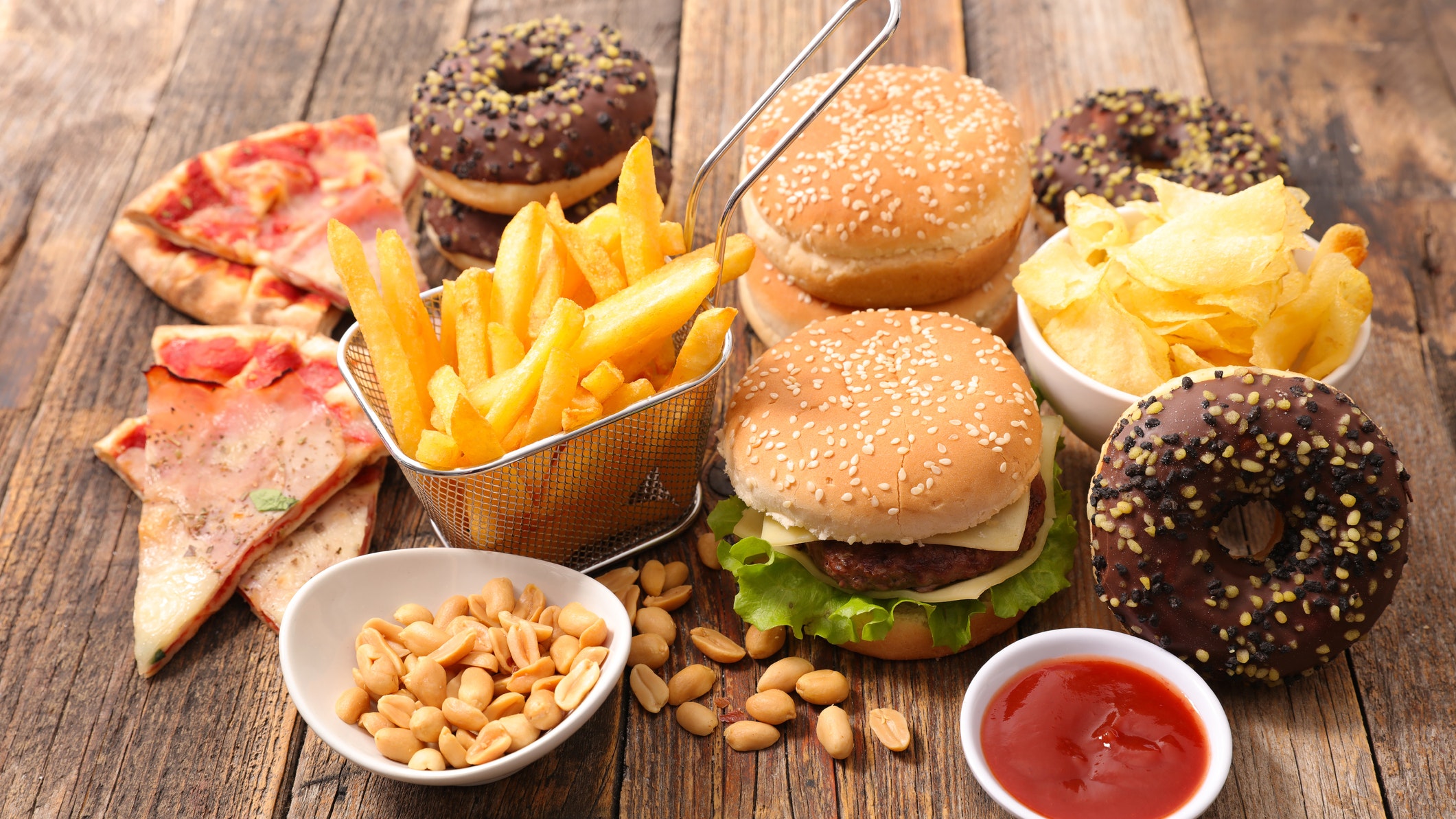 We no longer eat mainly protein and fats and occasional low carbohydrate vegetables that we and our microbiome have evolved to metabolise and provide good health.

Today people in the developed nations consume vast amounts of anti-nutritious and inflammatory foods, with the consequences of modern epidemics such as obesity, diabetes, auto-immune disease, cardiovascular and cerebrovascular disease and cancers.

Modern grains (GMO or not, organic or not), synthetic so-called vegetable oils, and added sugars are all contributing to this.

One of the biggest culprits and contributors to poor health is wheat.

Over the last 15,000 years, populations have become persuaded by governments, manufacturers and agricultural businesses to eat wheat in large quantities, ignoring our species requirements, our ethnicity, our circadian rhythm and our evolution.

That’s because wheat can be more predictable and can ‘feed’ more people. So bigger societies formed. We stopped being hunter-gathers. We became farmers.

However, 15,000 years is a blink of an eye in evolutionary terms. We did no and do not have an evolutionarily developed mechanism to absorb the toxins in wheat, nor our addiction to it.

Wheat cannot evade predators, like rodents and insects, so it has an in-built survival mechanism. Toxins designed to make the animal eating it ‘feel bad’. So to only eat a little, and not try again.

For example, wheat contains Gliadin that activates zonulin in our digestive tract, leading to increased intestinal permeability. Eating wheat opens up the tight junctions in our gut wall and allows things through like toxins. Toxins, peptides and pathogens that come through cause an immune response, leading to inflammation and can lead to auto-immune diseases.

Highly allergenic toxins like gluten can cause skin, joint, digestive and reproductive conditions and disease.

Wheat also contains phytates that bind minerals like calcium, magnesium, iron, zinc, (even A, B, C, D vitamins) in the digestive tract. Capturing them and preventing our absorption.

All grains contain lectins, most plants contain phytates, some are heavy in oxalates. All are anti-nutrients. 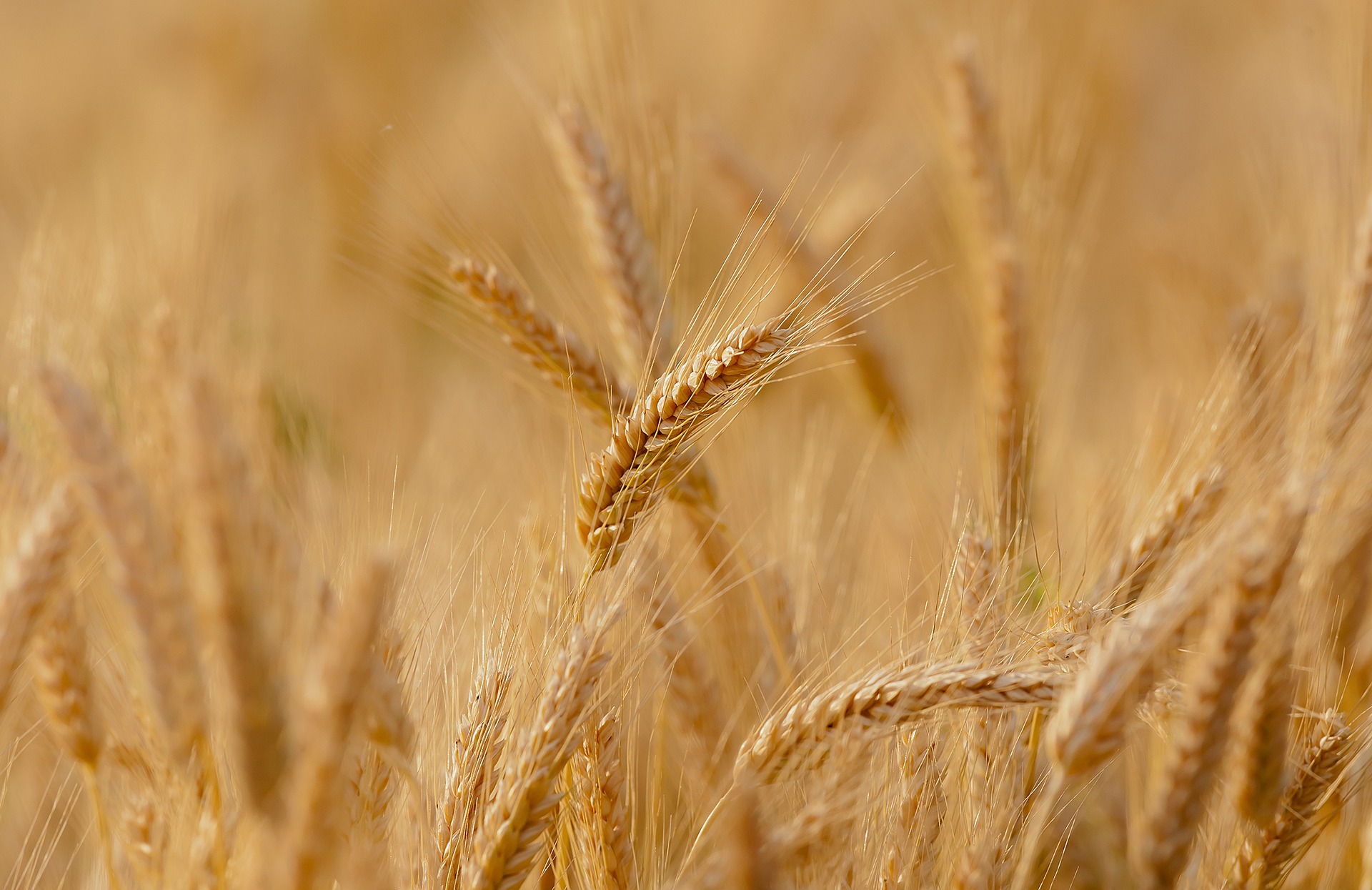 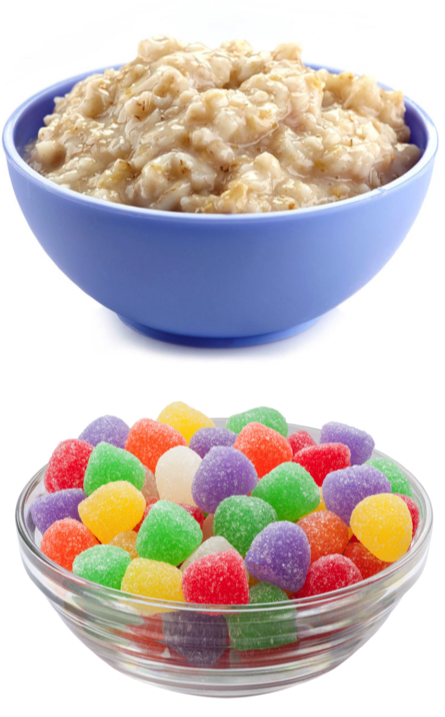 We began to consume sugar in much higher quantities than we ever had or are able to process.

15,000 years ago we ate virtually no sugar, except the odd ripe fruit or honey. Even 300 years ago only the richest people could afford sugar imported from sugar cane. Even then consumption was only around 2Kgs per year (5 grams per day) per person. Today the average American is eating 70 Kgs (190 grams per day) of added sugar and 70 kilos of white flour!

An adult can only hold around 4 -5 grams of glucose in their blood without suffering hyperglycemia. Excess consumption of glucose spikes insulin. Insulin commands the cells needing it to use the glucose and the liver to turn what isn’t used into fat and store it. Eating excess carbohydrates therefore leads to obesity. Insulin resistance causes Type 2 Diabetes.

Cardiovascular disease is caused by inflammation and disruption of the lining of the artery by oxidised and glycated lipoproteins and the accumulation of our immune systems attempts to 'repair' the damage. What causes glycation and oxidation - sugar. Not cholesterol.

Then what else happened?

In the 1970’s (and even today) saturated fat was believed to be linked to cardiovascular disease. Because cholesterol is found at the scene of the blocked artery it was thought to be responsible. And so, cholesterol in saturated fat became the enemy.

Blaming cholesterol is like blaming firemen at the scene of a fire. Their job is to put the fire out.

But in the face of being told by the medical profession, government and big food companies that saturated fat being ‘bad’ we began to consume more and more synthetic oils and margarines.

These highly unstable PUFAs break down rapidly when exposed to chemical stress, like heat.

High temperature cooking in oil should only be done with oils that are highly 'saturated' because they are more stable, and less prone to oxidation.

Fats high in saturated fats do not cause heart disease as rumoured by conventional wisdom and still promoted by much of the medical profession, outdated government guidelines and big food companies that profit from our ill health. 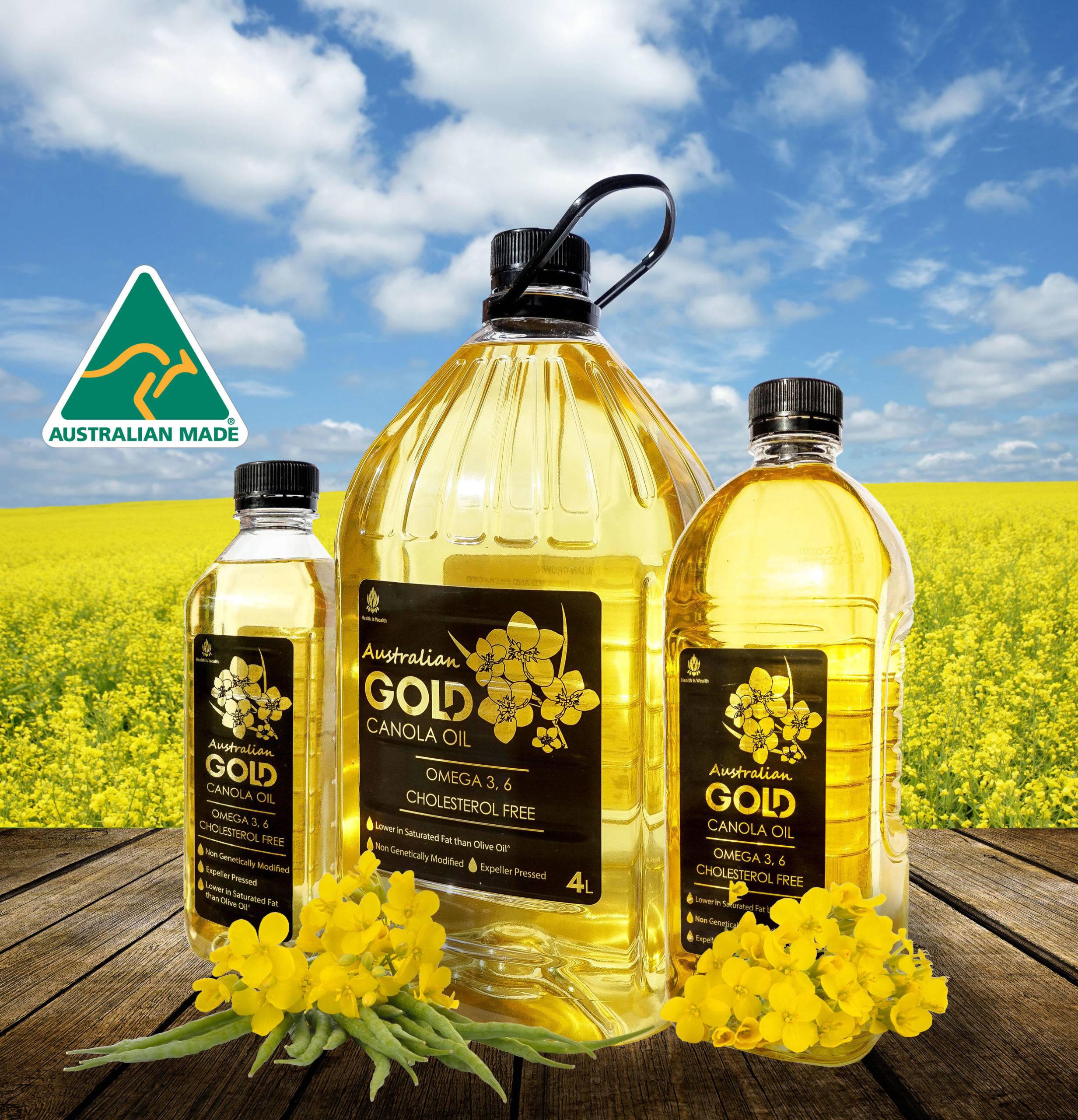 Cutting out grains like wheat, cutting out industrial oils, like canola, and cutting out added sugars is the first step to regaining health. More like the kind of health enjoyed 15,000 years ago.